Millions of laptops, phones and smart gadgets could stop working later this week 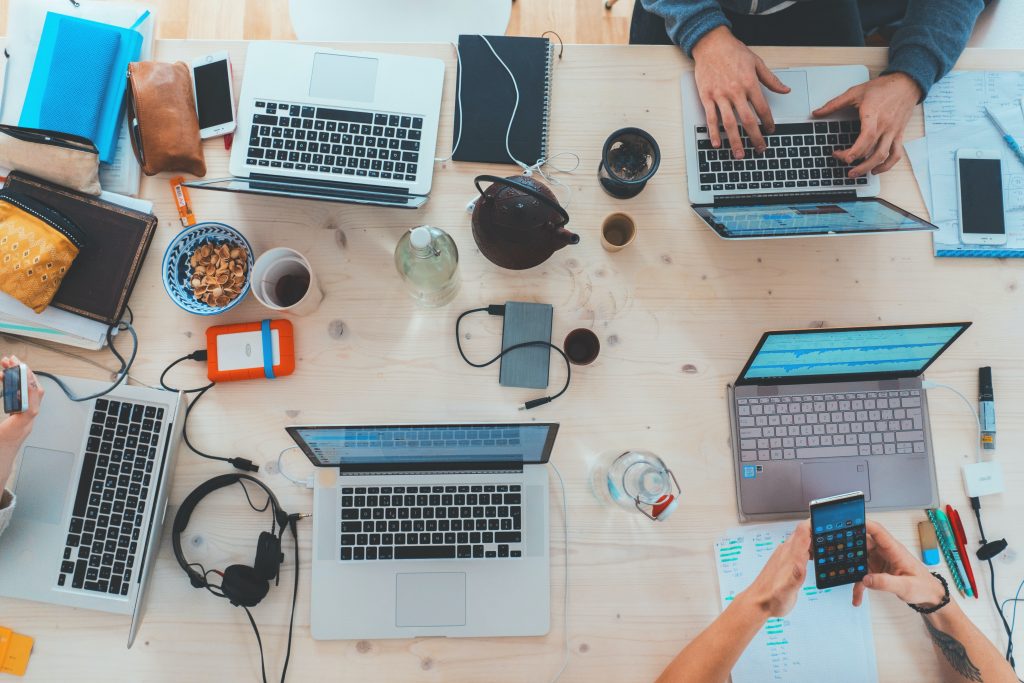 The internet connectivity on older tech devices and smart gadgets could be coming to an end on Thursday after a key digital certificate being used widely before 2017 devices will expire on September 30, 2021.

This major update will affect millions of devices worldwide and users won’t be able to install the latest digital certificates to allow for continued connectivity to the internet.

A nonprofit organization called “let’s encrypt” is going to be the largest issuer of digital certificates. Let’s encrypt helps internet users to protect and encrypt the connection between devices.

This means several phones, computers, video consoles, smart gadgets and smart devices could run into problems include older MacBooks and iMac that cannot be updated with the latest software or have the latest digital certificate. Microsoft users with Windows XP SP3 could face internet issue as well. Microsoft Gaming consoles like PS3, PS4, Nintendo 3DS, smart TVs and boxes won’t connect to the internet at all.

This internet upgrade won’t only affect devices but also online streaming platforms such as Netflix, Amazon Prime, etc require users to have a digital secure connection. This upgrade also affects websites that require the user to log in such as banking, financial websites, PayPal and email inboxes as well.

There are only 10 days left until the Let's Encrypt root certificate expires and there are still questions over what the impact will be! Full details here: https://t.co/GuGvqyeosN

Cybersecurity researcher “Scott Helme” break this news in early September and worried that no big companies like Apple, Microsoft, Sony, Google have made announcements to customers about potential issues.

He also says” I’m betting a few things will probably break on that day [Sept. 30].”

Internet upgrade is going to hit badly on Apple users, with no fixes for many Mac running macOS 10.12.0 or earlier update officially from apple. Not only with MacBooks Pro, MacBook Air or iMac, but the same issue also exists for iPads and iPhones that cannot be updated past iOS 9.

Scott Helme also explained the way out of this problem by installing the browser software called “Firefox” although it could be risky but this will provide additional access to the internet and certain sites. Firefox doesn’t use the security certificates that come in the operating system.

We are not exactly sure what will happen, it could be with a big warning and won’t happen anything or you could see many people rushing to fix their devices or running to stores to buy new ones.

Google stops Glupteba. This botnet was made up of a million machines

How To Learn VBA In Excel

How to Download and Install Windows 11 on Your PC

6 Ways You Can Improve Your Working Habits: A Brief Guide

Fix a Frozen Mac During an Update? Here’s the Solution